French house chameleon Bob Sinclar’s latest track is more on the deep side. We like it!

Teaser for the upcoming Chromeo album, releasing this month. First song out is “Over your Shoulder”.

Dansson and Marlon Hoffstadt with a banging version of a Nate Dogg classic.

Chromeo In The Studio

We dig Chromeo! Future Music visited them in the studio where they created a track from scratch. Super cool to see how these guys work.

Promising teaser from the Oslo-based pupped duo Balder & Biggie. Bring that disco back! 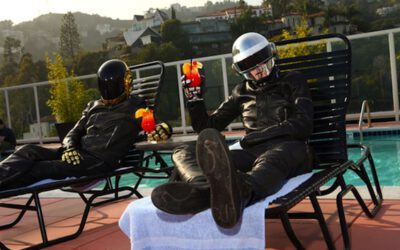 Nile Rodgers is one of the coolest cats in the music industry and the godfather of dance music.

If you have the time, I recommend you watch the video below where Rodgers tells the story of when they didn’t get into Studio54 and went home to play a tune called “fuck off”, which turned into “freak out” and the number one single “Le Freak”. A great example of turning something negative into something positive.

This year, Nile Rodgers is once again doing magic behind the scenes as a producer on the new and much anticipated Daft Punk album Random Access Memories. Can’t wait to hear the result. 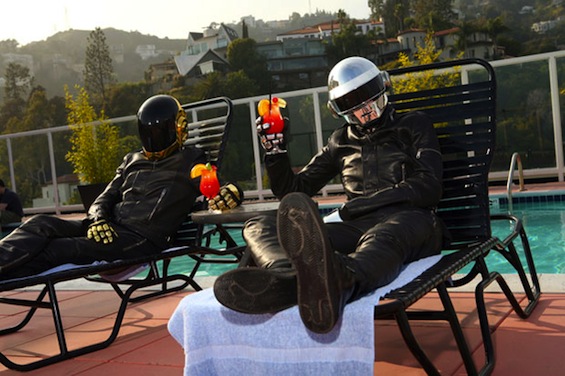 Noodle up and get down with some nineties jams this weekend! 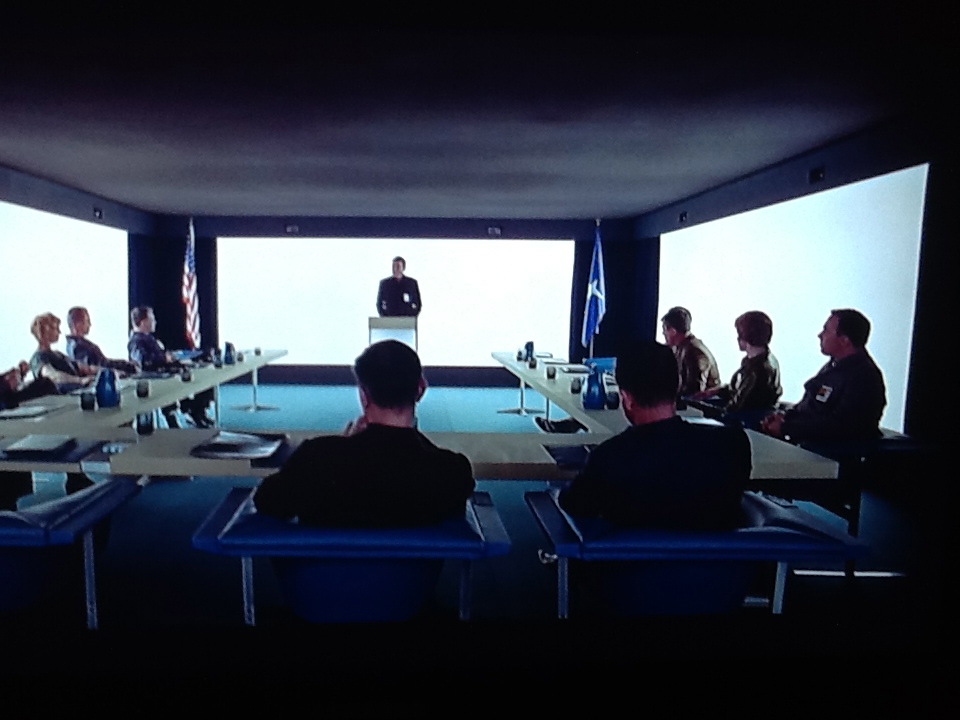 This Is How We Do It (Viceroy “Jet Life” Remix)

Brand new “Jet Life” remix from Viceroy, jazzing up the Montell Jordan classic “This Is How We Do It”

The Glue – Penger from Kristin Stubberud on Vimeo.